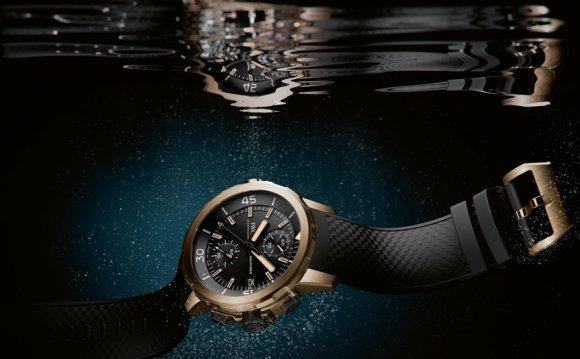 The Galapagos Islands are located just off the coast of Ecuador and have become legendary because of one man -Charles Darwin. Darwin’s famous visit to the Galapagos Islands is indelibly marked in the history books. These volcanic islands of Ecuador are home to many unique marine animals and wildlife species and fascinate visitors as much today as they did Charles Darwin in 1835.

Charles Darwin was born on 12 February 1809 and is seen today as the father of the theory of evolution. His work as a naturalist, geologist and scientist led to many books and writings on evolution and his theory of how different species originated from common ancestors is still accepted. Darwin’s extensive research that resulted in the development of his theories all started on the Galapagos Islands. Even though he did not realize it at the time, the discovery that he made here would make him and the islands world famous.

Darwin was invited on a two-year voyage on the English sea going vessel, the Beagle, and saw the invitation as an opportunity to explore different countries and the geological secrets they hold. The Beagle’s voyage mission was to explore harbor approaches, and this took them to the islands. It was while they moved from one island to the next in the Galapagos Islands archipelago that Darwin noticed that each island had its own unique form of mocking bird. Contrary to popular belief, he did not immediately come to the theory of evolution by seeing this, as he believed that the sample species he collected from the islands was a collection of finches, blackbirds and gross-beaks. Only after his return to London and by presenting his findings to ornithologist John Gould, did he learn that he had collected approximately fourteen species of birds that were related to the finch. These species would become known as Darwin’s Finches. Even though they all looked similar in size, there were differences in food choices as seen in the shape of their beaks, coloration, behavior and even in their song.

On understanding and realizing that various species and kinds of birds can belong to or originate from one species, Darwin began his quest for answers. It is through these findings that the natural selection theory (an easily understandable description of evolution) was written and published by Darwin. His book, “The Origin of Species”, would immortalize himself and the Galapagos Islands. His legacy, as the first geologist on the islands is still seen in the conservation efforts of the Charles Darwin Foundation and the Charles Darwin Research Station, created to preserve the unique beauty of the Galapagos Islands.

Charles Darwin: Adventure in the Galapagos