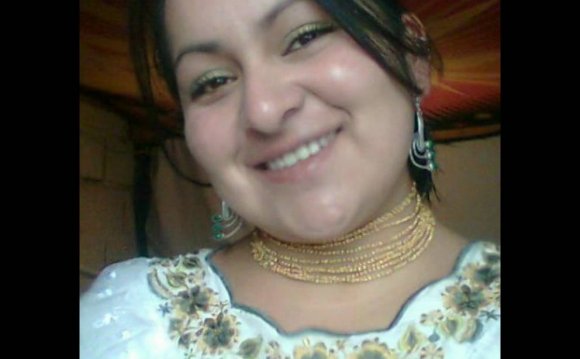 Chevron has already lost the lawsuit filed against the company by a group of Indigenous villagers and rural Ecuadorians who say Texaco, which merged with Chevron in 2001, left behind hundreds of open, unlined pits full of toxic oil waste it had dug into the floor of the Amazon rainforest.

That hasn’t stopped the oil titan from attempting to retry the case, though, in both the court of public opinion and a New York court, where it counter-sued the Ecuadorian plaintiffs under the RICO Act, claiming their original lawsuit was nothing more than extortion.

But new videos released by an anonymous Chevron whistleblower undermine the company’s entire defense in the original suit as well as its RICO counterattack.

Chevron’s defense in the Ecuador pollution case hinges on the company’s assertion that, before leaving the country when its partnership with state-owned Petroecuador ended in the early 1990s, Texaco remediated a portion of the 350 drill sites and more than 900 associated waste pits, as per its agreement with the Ecuadorean government.

The Ecuadorian plaintiffs argue that, as the sole operator of those drilling operations, Chevron/Texaco is liable for the carcinogenic oil contamination of watercourses, soil and groundwater that leached out of the waste pits and overflowed into local streams and rivers. After inheriting Texaco’s liability, Chevron countered that it had fulfilled its obligations per the terms of its partnership and that the plaintiffs’ real target should be Petroecuador, which Chevron blames for the pollution.

In 2011, Chevron lost the court battle in Ecuador — the venue Chevron itself chose — and was ordered to pay $9.5 billion to clean up its oil pollution in the Amazon. But Chevron had already “We will fight until hell freezes over and then fight it out on the ice, ” and the company has been true to its word. Only now has evidence emerged to show just how dirty Chevron was fighting.