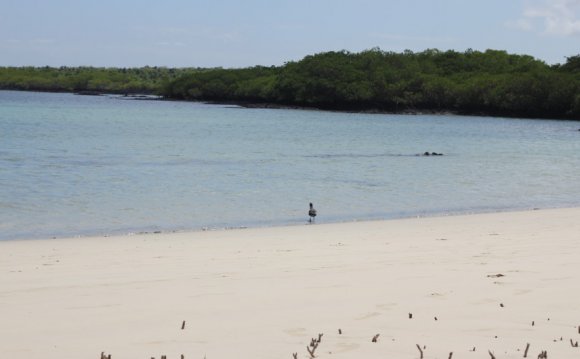 Living on the Galapagos Islands might seem quite different at first from life on the mainland. For example, because the entire island chain is protected as both a national park and a biosphere reserve, there are fairly strict regulations about what you can and cannot do. Environmental sustainability is a mutual effort and students should make their utmost effort to embrace the cause during any high school program in the Galapagos.

Apart from the biological uniqueness and incumbent regulations, life will come to seem fairly normal during high school programs in the Galapagos Islands. Only five of the 18 major islands are inhabited by humans at all, Baltra, Floreana, Santa Cruz, San Cristobal, and Isabela. There are two big towns on the islands; roughly 15, 000 people live in Puerto Aroya and roughly 8, 000 live in Puerto Baquerino Moreno. Students should expect certain commodities and utilities to be less accessible than on the mainland, but apart from this the towns are fully functioning and have plenty of things to do.

One other factor to consider is the distinct climate of the Galapagos. Located exactly on the equator, the islands are usually covered by a dense layer of fog, with cold winds during June to November, the season known as garua. From December to May the weather is much better, though erratic rains still often visit the islands.