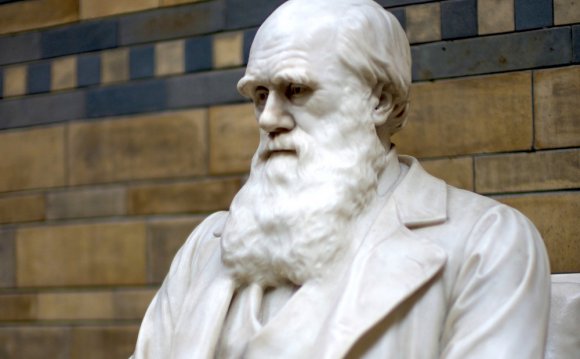 Charles Darwin and the Galapagos Islands

Perhaps our first association with the word "Galapagos" is the name "Darwin." Darwin's visit to the Galapagos Islands had a resounding impact on the formation of his Theory of Natural Selection.

A rather unmotivated and failing medical scholar, Charles Darwin accompanied Captain Robert Fitzroy as a travel companion and naturalist on the HMS Beagle. His book the Voyage of the Beagle is an account of his worldwide journey.

When setting off from England in 1831 for a five-year voyage, Darwin had little ambitions for groundbreaking scientific research. After surveying the coasts of South America, the ship stopped over in the Galapagos Islands.

During his visit to the islands, Darwin noted that the unique creatures were similar from island to island, but perfectly adapted to their environments which led him to ponder the origin of the islands' inhabitants.

Among those that struck Darwin so greatly were the finches that are now named in his honor. Darwin would later base some of his thought from the supposing that these finches were all descendents of the same lineage.

Years later in 1859, Darwin finally consolidated all of his observations into his famous book On The Origin of Species, drastically and controversially altering the scientific view on the biological origins of life.