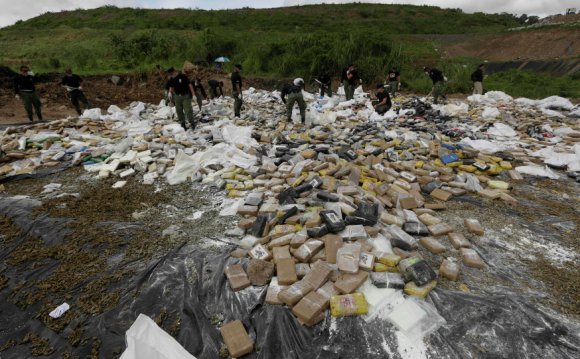 What Country is Galapagos Islands in?

Discover what country owns Galapagos Islands with detailed information, and its best attractions.

The Galapagos Islands belong to Ecuador. This country is located north-west of South America, right in the Middle of the World.

There are Four Regions in Ecuador

The Galapagos Islands were born by undersea volcanic activity approximately 5 million years ago. The Galapagos consist of 13 major Islands, 6 smaller ones, and dozens of islets.

Ecuador took possession of the Islands in 1832 and gave official names to each of them.

The person who discovered Galapagos was Tomas de Berlanga, a Spanish bishop who was navigating close to the shores of Central America on an apostolic mission in February of 1535.

In the years beyond Columbus and Magellan, sailors doubted the real existence of certain group of Islands located between America and Oceania, so they referred to them as The Enchanted Islands, a name fitting a mirage.

Then, in 1570 a Galapagos map of the Spanish New World drawn by a Flemish cartographer circulated in the Caribbean, showing the elusive Galapagos Islands, for the first time, with the name of Islands of the Giant Tortoises.

In the Galapagos Islands you can enjoy walking among the hundreds of marine iguanas on black lava rocks. See flightless cormorants, penguins, pelicans, sea lions and mangrove forests.

The ground will reveal the beautiful shapes that lava forms once it has cooled off. All of the Galapagos reptilian species, nearly half of the bird species and roughly 25% of the fish found here are all endemic.

This means that most of the Galapagos Wildlife seen here cannot be found anywhere else on Earth, making the Galapagos Islands a true wildlife paradise.

These animals became the inspiration for Charles Darwin's Theory of Evolution and natural selection.

The terrestrial and marine environments in the Galapagos Islands create a multiplicity of attractive and unique landscapes which have captivated generation of tourists and scientists.

Swim underwater with breathtaking schools of Garden eels, tropical penguins, manta rays, endemic sea lions, whale sharks and a host of brightly colorful fish among some of the most pristine coral reefs in the world.

The Galapagos Islands are blessed with pleasant weather all year round. This means that there is no better time to visit these precious Islands, because every month of the year is just great to visit them.

Know that you know what country owns Galapagos Islands and if you enjoy snorkeling, sea kayaking or scuba diving then this Archipelago is definitely the place for you.

If you have questions about what country owns Galapagos Islands, You can post them on our and if you'd like to visit and explore this Archipelago we invite you to take a moment to review our recommended

Snorkeling in the Galapagos Islands

What Type of Fishing is Allowed in the Galapagos? Seafood ...