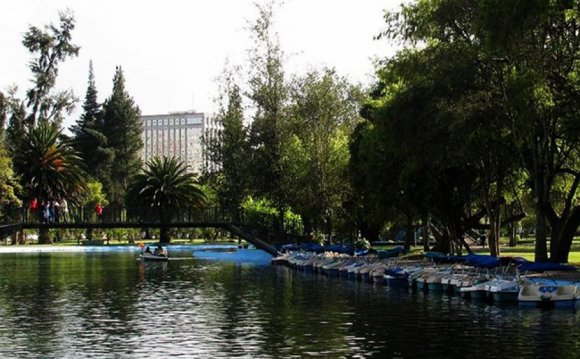 Things to do in Galapagos Islands

The 5th day of the cruise with Cachalote (2011) we visited Floreana, also called Isla Santa Maria. In the morning we visited Punta Cormorant, where you can see the Greater Flamingo, and snorkelled at Devil’s Crown. In the afternoon we visited the Post Office Bay, a place where British whalers in the end of the 18th century placed a post office barrel. We mailed our own post cards there, visited a lava tunnel and snorkelled and relaxed on the beach. It was another great day!

Floreana is one of four inhabited islands in the Galapagos, but it has the smallest settlement. In the village Puerto Velasco Ibarra there are only about 150 inhabitants, and there are two hotels. It is a place we didn’t visit on the cruise and I didn’t have time to go there after the cruise either.

Update 2013: I visited Galapagos Islands again and this time I visited Floreana on a daytrip from Puerto Ayora. During this daytrip we visited Asilo de la Paz in the highlands and Puerto Velasco Ibarra, and we also snorkeled at La Loberia.

Charles Darwin visited Floreana in 1835. At that time the island was a penal colony.

In the 1930s some German immigrants settled on Floreana. There was a Baroness and her three lovers, a Dr. Ritter and his mistress and the Wittmer family. There seemed to be disagreement between the new neighbours and no one really knows what happened, but several people ended up dead or missing. Only the Wittmer’s survived and their descendants now run the hotel and restaurant in Puerto Velasco Ibarra.

Things to Do Paihia - Bay of Islands

Tutorial 5: Things to do in the Island Church

Things to see and do, activities in Paihia, Bay of Islands ...