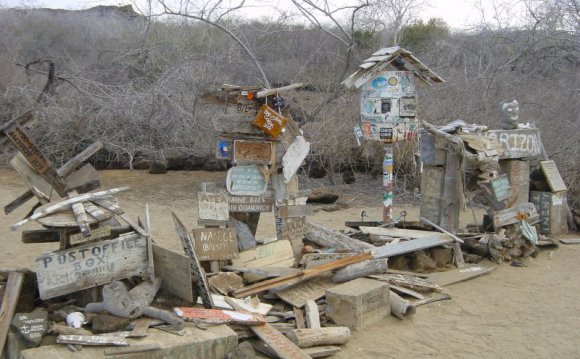 History of the Galapagos

The following texts are from Galapagos: Both Sides of the Coin, by Pete Oxford and Graham Watkins (2009). This book contains hundreds of magnificent photographs and an excellent overview of the archipelago’s unique biodiversity, its scientific significance, and the complex conservation challenges facing the islands.

The world first heard about Galapagos more than 470 years ago. The Dominican friar, Fray Tomás de Berlanga, Bishop of Panama, was the official discoverer, arriving on March 10, 1535. Currents inadvertently drove Fray Tomás towards Galapagos, after he had set out from Panama on his way to Peru. His account is the first written record of Galapagos and describes the giant tortoises and cacti, the inhospitable terrain, and the difficulty of finding water—characteristic features of the islands. Since his visit, the arrival of humans and the decisions they have made have wrought many changes in these extraordinary islands.

Over time, many different kinds of people have influenced Galapagos. The islands have attracted pirates, whalers, fur sealers, fishermen, scientists, colonists, and tourists—all with social and economic interests that have affected the flora and fauna of the islands. The resulting ecological changes include the decimation of populations of fur seals, giant tortoises, groupers, lobsters, sea cucumbers, and whales; the arrival of more than 1, 400 new species of plants and animals; and large-scale changes to the near-shore marine and highland ecosystems. People have particularly modified the ecosystems on the colonized islands, including Floreana, Santa Cruz, San Cristobal, Baltra, and Isabela and on the more accessible islands such as Española, Santiago, Pinta, and Pinzόn. Since their discovery, our decisions about what to do with these islands have had huge consequences.

GALAPAGOS - THE ORIGIN OF SPECIES (in english)

Wonders of the Galapagos Nature Documentary