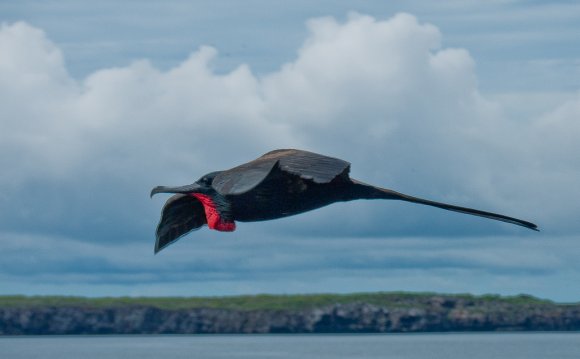 ** 'Steve Jones who in ALMOST LIKE A WHALE successfully rewrote Darwin in the 21st century, reminds us in DARWIN'S ISLAND that Darwin did actually write 19 other books which are full of insight into the human condition and into the flora and fauna of Britain - hence his title. If you were to read one new book on Darwin this year, this should be it (Christopher Hudson, DAILY MAIL)

** 'Darwin's theory of evolution is often imagined to be the result of his voyage to the Galapagos Islands aboard HMS Beagle. But as Steve Jones points out at the start of his enthralling book, he spent only five weeks in the Galapagos, whereas for 40 yea (John Carey SUNDAY TIMES)

** 'Wow, Goodness me! Fancy that! Well I never! This is what you will be saying at every other page of Steve Jones's brilliant, remarkable, profound and deeply unsettling book. Your reactions otherwise will be shock and awe: shock at how far down the road to hell humankind has pushed its handcart, and awe at the light way Jones wears his formidable learning. If there is one book to be read at this bicentenary of Charles Darwin's birth and the 150th anniversary of his The Origin of Species, then this must be it (Andy Barclay IRISH TIMES)

Darwin's Island fills in the details of four decades that followed his five years on HMS Beagle. A professor of genetics and a gifted writer who has already successfully updated Darwin for the 21st century in an earlier book, Steve Jones is ideally place (Roger Highfield DAILY TELEGRAPH)