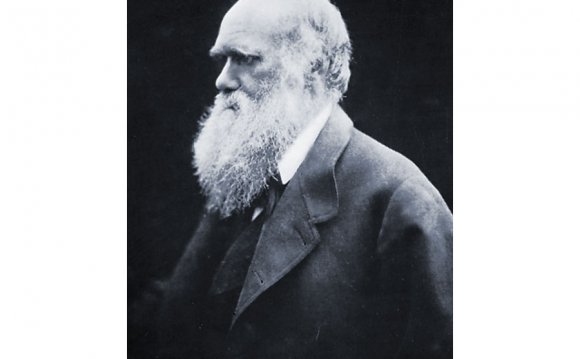 SEPTEMBER 15th. - This archipelago consists of ten principal islands, of which five exceed the others in size. They are situated under the Equator, and between five and six hundred miles westward of the coast of America. They are all formed of volcanic rocks; a few fragments of granite curiously glazed and altered by the heat, can hardly be considered as an exception. Some of the craters, surmounting the larger islands, are of immense size, and they rise to a height of between three and four thousand feet. Their flanks are studded by innumerable smaller orifices. I scarcely hesitate to affirm, that there must be in the whole archipelago at least two thousand craters. These consist either of lava or scoriae, or of finely- stratified, sandstone-like tuff. Most of the latter are beautifully symmetrical; they owe their origin to eruptions of volcanic mud without any lava: it is a remarkable circumstance that every one of the twenty-eight tuff-craters which were examined, had their southern sides either much lower than the other sides, or quite broken down and removed. As all these craters apparently have been formed when standing in the sea, and as the waves from the trade wind and the swell from the open Pacific here unite their forces on the southern coasts of all the islands, this singular uniformity in the broken state of the craters, composed of the soft and yielding tuff, is easily explained.

IWC Watches and Charles Darwin Foundation at the Galapagos ...

Young Charles Darwin and the Voyage of the Beagle