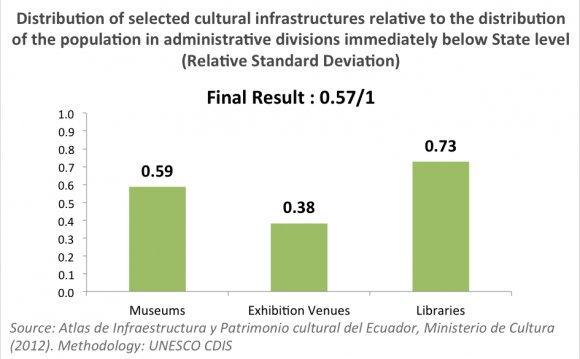 This article is incomplete. Please help to improve it, or discuss the issue on the and the United States of America maintained close ties based on mutual interests in maintaining democratic institutions; combating [[Cannabis (drug)|cannabis]] and cocaine; building trade, investment, and financial ties; cooperating in fostering Ecuador's economic development; and participating in inter-American organizations. Ties are further strengthened by the presence of an estimated 150, 000-200, 000 Ecuadorians living in the United States and by 24, 000 U.S. citizens visiting Ecuador annually, and by approximately 15, 000 U.S. citizens residing in Ecuador. The United States assists Ecuador's economic development directly through the Agency for International Development (USAID) program in Ecuador and through multilateral organizations such as the Inter-American Development Bank and the World Bank. In addition, the U.S. Peace Corps operates a sizable program in Ecuador. More than 100 U.S. companies are doing business in Ecuador. Relations between the two nations have been strained following Julian Assange's bid to seek political asylum in the Ecuadorian embassy in London following repeated claims that the US government was pursuing his extradition due to his work with Wikileaks. Ecuador offered political asylum to Julian Assange in November 2012.

Both nations are signatories of the Inter-American Treaty of Reciprocal Assistance (the Rio Treaty) of 1947, the Western Hemisphere's regional mutual security treaty. Ecuador shares U.S. concern over increasing narcotrafficking and international terrorism and has energetically condemned terrorist actions, whether directed against government officials or private citizens. The government has maintained Ecuador virtually free of coca production since the mid-1980s and is working to combat money laundering and the transshipment of drugs and chemicals essential to the processing of cocaine.

Ecuador and the U.S. agreed in 1999 to a 10-year arrangement whereby U.S. military surveillance aircraft could use the airbase at Manta, Ecuador, as a Forward Operating Location to detect drug trafficking flights through the region. The arrangement expired in 2009; current president Rafael Correa vowed not to renew it, and since then the Ecuador has not had any foreign military facilities in the country.

In fisheries issues, the United States claims jurisdiction for the management of coastal fisheries up to 200 mile (370 km) from its coast, but excludes highly migratory species; Ecuador, on the other hand, claims a 200-mile (370-km) territorial sea, and imposes license fees and fines on foreign fishing vessels in the area, making no exceptions for catches of migratory species. In the early 1970s, Ecuador seized about 100 foreign-flag vessels (many of them U.S.) and collected fees and fines of more than $6 million. After a drop-off in such seizures for some years, several U.S. tuna boats were again detained and seized in 1980 and 1981.

The U.S. Magnuson Fishery Conservation and Management Act then triggered an automatic prohibition of U.S. imports of tuna products from Ecuador. The prohibition was lifted in 1983, and although fundamental differences between U.S. and Ecuadorian legislation still exist, there is no current conflict. During the period that has elapsed since seizures which triggered the tuna import ban, successive Ecuadorian governments have declared their willingness to explore possible solutions to this problem with mutual respect for longstanding positions and principles of both sides. The election of Rafael Correa in October 2006, has strained relations between the two countries and relations have since been fraught with tension. Rafael Correa is quite critical of U.S. foreign polcy.

In April 2011, relations between Ecuador and the United States soured particularly after Ecuador expelled the U.S. ambassador after a leaked diplomatic cable was shown accusing president Correa of knowingly ignoring police corruption. In reciprocation, the Ecuadorian ambassador Luis Gallegos was expelled from the United States.

In 2013, when Ecuador unilaterally pulled out of a preferential trade pact with the United States over claiming the U.S. used it as blackmail in regards to the asylum request of Edward Snowden, relations between Ecuador and the United States reached an all-time low. The pact offered Ecuador 23 million USD, which it offered to the U.S. for human rights training. Tariff free imports had been offered to Ecuador in exchange for drug elimination efforts.

Free Trade Agreement Ecuador and the United States in the ...