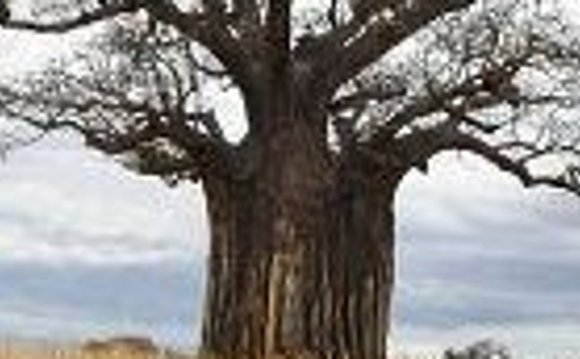 This excerpt from Lonely Planet’s Ecuador & the Galapagos Islands guide provides a selection of travel literature to get you in the mood for your trip.

If there’s one book that nails Ecuadorian culture on the head, it’s the eloquent and humorous Living Poor, written by Moritz Thomsen as a 48-yearold Peace Corps volunteer on the Ecuadorian coast during the 1960s.

Joe Kane’s Savages (1995) is a compelling account of life on the other side of the Andes, an eye-opening (and sometimes hilarious) look at how the oil industry affects the indigenous Huaoranis and the rainforest.

More recently, Judy Blakenship’s Cañar: A Year in the Highlands of Ecuador (2005) gives an in-depth portrait of life in an Andean village, complete with processions, traditional weddings, healing ceremonies and harvests. Blakenship’s photographs accompany the text.

As for the Galápagos, no list of books is complete without Kurt Vonnegut’s whimsical 1985 novel Galápagos, in which vacationers are stranded on the islands and become the progenitors for a strange new twist in human evolution.

The Panama Hat Trail (1986), by Tom Miller, is a fascinating book about the author’s search for that most quintessential and misnamed of Ecuadorian products, the panama hat.

Robert Whitaker’s The Mapmaker’s Wife: A True Tale of Love, Murder and Survival in the Amazon (2004) is a gripping reconstruction of Isabela Godin’s horrific 18th-century journey from the Andes to the Amazon. Godin was the wife of a scientist on La Condamine’s equatorial mission.

In Floreana (1961), Margaret Wittmer tells her bizarre (and true) story of living off the land in the Galápagos with her eccentric husband. Murder, struggle and vegetarianism all come into play.