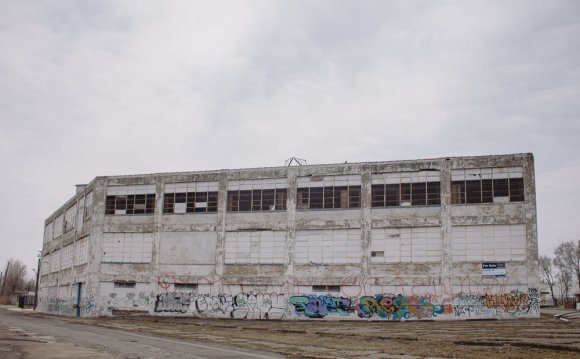 According to the US National Oceanic and Atmospheric Administration’s Climate Prediction Center, the predicted El Niño weather event arrived earlier this year in March. However, when it arrived it was much weaker than expected and almost six months late. This is set to change. Latest predictions from climate models suggest that there will be a moderate to strong El Niño in Summer 2015. This is set to have a significant impact on the climate across the world.

What is El Niño? El Niño is a naturally occurring fluctuation in temperature between the ocean and atmosphere. During an El Niño event, westward-blowing winds weaken cause unusually warm surface water to blow eastward towards the central and eastern Pacific Ocean. Ocean temperature and currents have a significant impact on the world’s climate, acting as ‘fuel’ for weather patterns globally. They often have a warming influence on global average temperatures, as well as rainfall and temperature patterns and even more extreme weather. Scientists use the Oceanic Niño Index (ONI) to measure the changes in sea-surface temperatures. El Niño events are indicated by sea-surface temperature increases of more than 0.5oC for at least 5 continuous months.

Where and what will be affected? El Niño impacts can have a global impact. However, most significant changes occur in the tropics, due to the significant influence of the atmosphere in these regions. Stronger El Niño weather events (as expected this year) disrupt global atmospheric circulation, which distribute thermal energy (heat) across the earth. The map below shows what impacts El Niño has on the weather (with red icons showing impacts during a strong El Niño, expected this year)

How often do they occur? El Niño events have been known to occur between 2 and 7 years apart. However, this cycle is in no way regular or predictable. No two El Niño events are the same, with other climatic drivers impacting on them constantly. Originally, the name El Niño, meaning the “little boy” in Spanish, was used to describe the yearly warming of ocean surface temperatures, often around Christmas. Scientists later discovered this phenomenon being more intense every several years, so the meaning shifted to describe these irregular and more intense events.

How will this impact the Galapagos? The previous strong El Niño event, in 1997, caused a significant increase in rainfall on the Islands along with increases in average temperature throughout the winter of 1997/98. In addition, the Galapagos also experiences warmer waters during El Niño years. These changes in rainfall, sea-surface and atmospheric temperatures do benefit some vegetation, however many animals in Galapagos are negatively impacted with issues arising from food shortages and decreased nutrient availability.

In the following weeks, we will be releasing a number of articles as part of our Discovering El Niño series to fill you in with the ongoing news in Galapagos, and more information about how El Niño 2015 will impact the Galapagos Islands ecosystem and population living on the Islands as well as insights into impacts of the weather event on a global scale. You can also learn more about El Niño by visiting Discovering Galapagos.