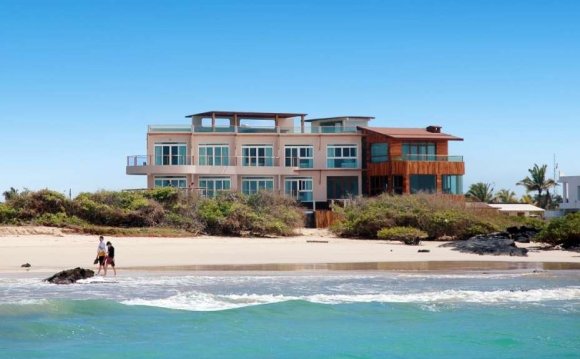 Nestled in the Guayllabamba River Basin and at an impressive elevation of 9, 350’ (2, 800meters), Ecuador’s capital city sits on the eastern slopes of Pichinca, an active stratovolcano. Surrounded by the dramatic, beautiful high peaks of the Andes, historic Quito has long been a center of importance. The city’s history dates to late 900AD when the Quito tribe set up a commercial center here. Later after many battles, the area and its people came under control of the Incan Empire. The arrival of the Spanish ushered in a new wave of change as Quito was conquered in 1534 and declared a city in 1541.

The arrival of Spanish colonialists brought European art, architecture, and culture to the area, along with a new important influence, Roman Catholicism. Beautiful churches, convents and monasteries were built in neo-Gothic, Baroque, Italian Renaissance, and Spanish Colonial style as the city grew over the centuries. Infused with native colors, shapes, elements, and artistry, the city earned the title, “Capitol of Art of Spanish America” and the mixed styles became known as the “Quito Colonial School of Art.” One of the best-preserved and most beautiful colonial cities in the Americas, the historic city center of Quito was named a UNESCO World Cultural Heritage Site in the 1970s.

Highlights of the “old city” include Basilica del Voto Nacional, a magnificent example of neo-Gothic Ecuadorian architecture. The largest neo-Gothic basilica in the Americas, it’s noted for its gargoyles of native wildlife including Galápagos tortoises and lizards. La Compañia de Jesus Church offers an outstanding example of baroque style featuring a nave that glows opulently with gilded statues and gold leaf decorations.

Another very popular destination is Plaza de la Independencia, also known as Plaza Grande. Surrounded by some of the city’s most important buildings, this central square commemorates the “first cry of rebellion” in the people’s push for independence from the Spanish in the early 1800s. On the plaza, the Carondelet Palace is the seat of Government of the Republic of Ecuador.

Galapagos Islands travel: On the way to