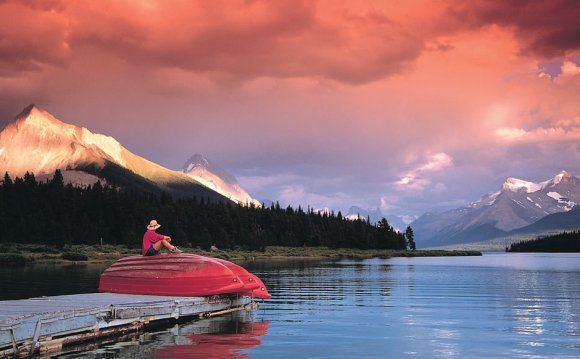 I researched this trip like crazy. I relied upon the Trip Advisor for a lot of the decisions that I made concerning the snorkeling equipment, which cabin to chose, and general reassurance concerning the trip. We chose to go on the tour departing August 28th, 2009, and returning September 6th. We did this for two reasons: (1) my daughter would start her first year of college late in September; and (2) we didn’t want a summer trip where one-third of the ship’s occupants would be children. I’ll talk more later about the children on the tour. Thank you to all of the kind posters who responded to my many questions!

This trip was beyond fantastic. The teaming of National Geographic and Lindblad is perfect. Talk about taking customer service to another level. The whole operation is run very professionally. The guides are great – each day you can go on several different explorations – from hiking, kayaking, or snorkeling. Or you can choose to stay onboard, and read, or lounge outside.

We chose to go to South Beach two days early, so we enjoyed ourselves there before leaving for Guayaquil out of Miami. I did not want to take any chance that we would miss our flight from Miami to Guayaquil!

Our flight out of Miami was delayed, and we arrived in Guayaquil very late – around 2:00 A.M. We then had to be up and out of our room at the Hotel Hilton Colon at about 6:00 A.M. We were a very tired group of travelers. I left some of my excess luggage at the Hotel Hilton Colon because I was concerned about the weight limitations. The hotel has a very efficient system set up to take care of the tour participants – they were many others who also left luggage checked there. We left the Hotel Hilton Colon via a bus, and we were taken to the Guayaquil Airport. Departed Guayaquil airport on time, and were soon landing in the Galapagos at Baltra. We were taken by a shuttle to zodiacs for transfer onto the Endeavour. Our bags were all taken care of, and we were taken directly to our rooms. I loved our little suite. It was so cute. The maid/steward was never seen, but her work was greatly appreciated. Every time we left our room, she came in and tidied up. Our bedding was super soft and comfy.

On our first day on the ship, we had an orientation, a wonderful lunch, and then we prepared for a visit to North Seymour Island. Right away, the marvelous sights began. My daughter spotted a hammerhead shark right beside the zodiac!!! Incredible! Our guide was even surprised by the sighting – she saw it also, and she said it was unusual to see one there. After a dramatic landing onto rocks, we were on North Seymour Island! We had been warned that the path was quite rocky, and the rocks were in fact “stones” which were large enough to be called "boulders." Not heeding that warning, an older man with a cane was in our group, along with two boys (age about 8 to 9), and a very patient guide. The older man had quite a difficult time, and other group participants helped navigate him along the trail. Meanwhile, ahead, the two boys darted and raced, going off of the path, and yelling at anything that they deemed living. My list then started – be sure to get in another zodiac other than one with these boys. LOL!

I was concerned about the temperature of the water during that time period, as I had read that the water is colder during that time, along with being choppy. Because I am a wimp, and I wanted to enjoy my time in the water, I bought full length 7mm wet suits. I am so glad that I did. My daughter and I both stayed warm and comfy, never needing to leave the water because we were cold. I did notice that some people did leave the water early due to being very cold.

I suffer from seasickness, and I was greatly concerned that my trip might be spoiled. I bought every remedy known to mankind to take with me, and I needed not one thing! We chose a cabin in the center of the ship, as low as possible. I slept like a baby every night. Our cabin was a small suite. We had a cute little living room, and then the bedroom had two small, comfortable beds. We had portholes in each room instead of windows. Not a problem for us because we were only in our rooms to change in between activities and to go to bed.

The satellite internet access is very slow. Most of the time, it did not work. However, I was so into the trip, I did not really care after I successfully completed the twelve step program – withdrawal from the internet.