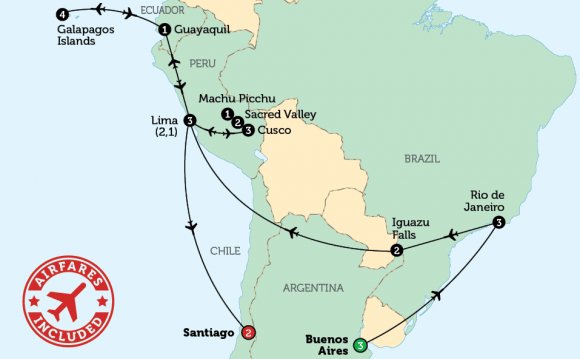 For a long time I didn't have the heart to file a report on this odd little Ecuadoran-Japanese hybrid. It had the stink of death about it in its first perpetually empty couple of months, and I saw no reason to piss in the karmic waters about a place I was sure wouldn't be around much longer. There was a handful of interesting things on the menu, but the restaurant's ability to get them out of the kitchen even when the place was empty—which it always was—was seriously handicapped. But now business has picked up even if the otherwise friendly and earnest service hasn't. Meals start promisingly with a basket of hot fried plantain chips and a small ramekin of smooth orange salsa made from the tamarillo, or tomate de arbol, a tree fruit common in Ecuador but rarely found here. If you're ordering from the Japanese side of the menu it's strange to follow this with a bowl of miso soup, but that's what happens prior to the arrival of the saucy sculpted maki of chef Albaro Perez, formerly of the late Pacific Cafe. More interesting is the Ecuadoran selection, dominated by soups—including one with steak-stuffed plantains—and platillos of grilled and fried meats and fish with mounds of starchy sides, such as the bandera (combo) of stewed goat and guatita, a tripe, potato, and peanut-sauce stew that's probably better in the dead of the winter. Pescado encocado is a surprisingly good tilapia fillet in a mild coconut sauce reminiscent of an Indian curry. Tuna and chicken tamales and the little cheesy little potato pancakes llapingachos, among others, lead things off, along with a handful of ceviches, bringing the cold fish connection full circle.