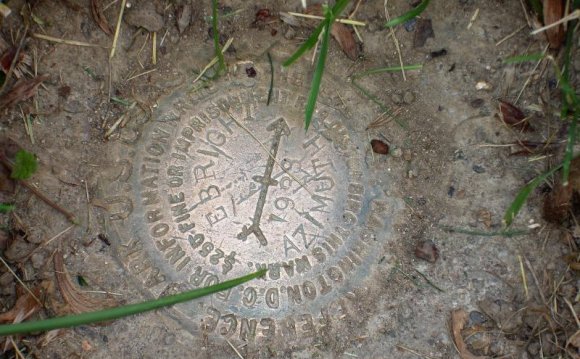 We all know that Mount Everest, at 29, 035 feet above sea level, is the highest spot on our planet. Sir Edmound Hillary taught us that, right? Well, yes… that is unless we think about the word "highest" in a different way.

Think instead of that point on the planet closest to the moon and the stars, in other words to "out there."

According to Issac Newton, the centrifugal force of the Earth's spin will result in a slight flattening at the poles and bulging at the equator, which would make the planet slightly oblate. Mathematicians call this an "oblate spheroid, " which means that anyone on the equator is already standing "higher, " or closer to outer space, than people who aren't on the bulge.

Zugspitze the highest point in Germany ( 9718 feet above ...