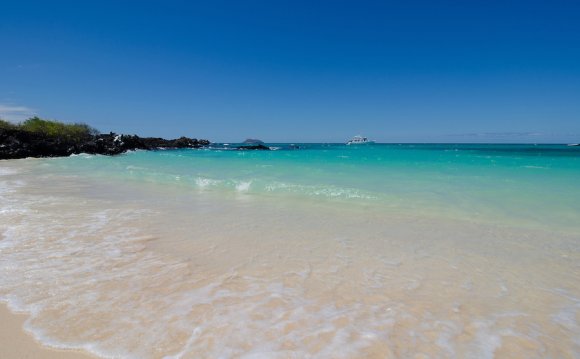 Rapa Nui, or Easter Island as it is known today, is a Polynesian island positioned in the Pacific Ocean, approximately 3, 510 km (2, 180 mi) west of continental Chile.

Easter Island is one of the world's most isolated inhabited islands, with its nearest inhabited neighbor (Pitcairn Island), located some 2, 075 km (1, 289.35 mi) to the west.

Its history is captivating and mysterious to this day mainly because of the nearly 900 (still surviving) monumental statues, called Moai, created by the early Rapanui people.

Over the centuries Easter Island and its durable inhabitants lived through colonialism, epidemics, food shortages, internal wars and slave raids.and they still survive.

Important remnants of that culture are the massive Moai statues, reportedly representing deified ancestors. Most early settlements were located along the coastline and Moai were erected there so they could watch over their descendants, with their backs toward the spirit world in the sea.

When James Cook visited in 1774, he noted that several Moai were lying face down. History reports that Moai toppling continued into the 1820s because of fierce internal fighting, and the British ship HMS Blossom reported seeing no standing statues in 1825

In the 1860s slave raiders from Peru captured 1, 500 men and women, half of the island's population. Later those same raiders spread smallpox to the island; a disease that eventually caused a fatal epidemic in the Marquesas islands.

A few years later, tuberculosis, introduced by whalers, killed 25% of the remaining population. In the following years, the managers of a sheep ranch and missionaries started buying the newly available lands of the deceased, and this led to great confrontations between natives and settlers.

In the 1870s, because of unsolveable disputes, missionaries evacuated most of the Rapanui population to the Gambier islands. By the end of the decade a mere 100 people lived on the island, and much of its cultural knowledge had been lost.

At that time the surviving Rapanui were confined to the settlement of Hanga Roa. The rest of the island was rented to the Williamson-Balfour Company as a sheep farm.

In 1914 British citizen Katherine Routeledge visited for a yearlong expedition. It was the first in-depth study of local artifacts and inhabitants. She and her team found connections between elders’ tattoos and the Moai. She detailed the clan system in a 1919 book called "The Mystery of Easter Island"

In the mid-1950s Thor Heyerdahl organized the Norwegian Archaeological Expedition to Easter Island. After several months on the island the expedition published two large volumes of scientific reports

In 1995 an airport was constructed and the island was then managed by the Chilean Navy. In 1966, Chile declared Easter Island a province and the Rapanui given Chilean citizenship

Today tourism is the major industry, and although isolated and a bit difficult to reach, thousands visit here to experience for themselves the culture and mystery that is Easter Island.

GALAPAGOS ISLANDS THAT CHANGED THE WORLD