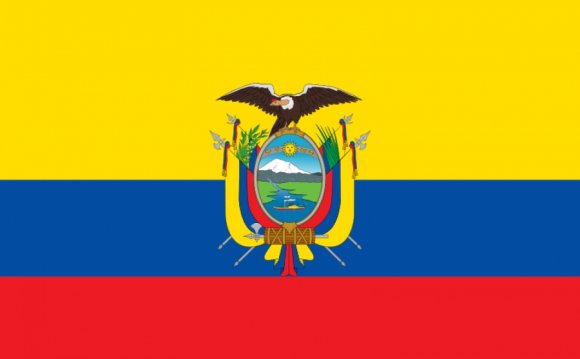 Rafael Correa, a left-leaning academic turned populist politician, has dominated Ecuadorian politics since 2007. He won three presidential elections and has consistently maintained popularity rates of over 50 percent. His movement, the Alliance for a Proud and Sovereign Homeland, controls the legislature. The judiciary and all institutions of horizontal accountability are in the hands of his lieutenants. At the time of this writing, Ecuador’s National Assembly, as the congress was renamed, is modifying Ecuador’s 20th constitution, enacted during Correa’s term, to allow for his permanent re-election.

According to Correa, his regime is promoting a better democracy that is advancing social justice. He argues that his legitimacy lies in having won free and open elections. His critics contend that the extra-judicial use of presidential power, the erosion of horizontal accountability by other branches of government and the restriction of the independent press have led to what political scientist Guillermo O’Donnell has characterized as the slow death of democracy and its displacement by authoritarianism. According to critics, a new constitutional order has concentrated power in the hands of the president, and majoritarian mobilization led by a charismatic leader has taken precedence over the checks and balances and respect for basic civil rights essential to liberal democracy.