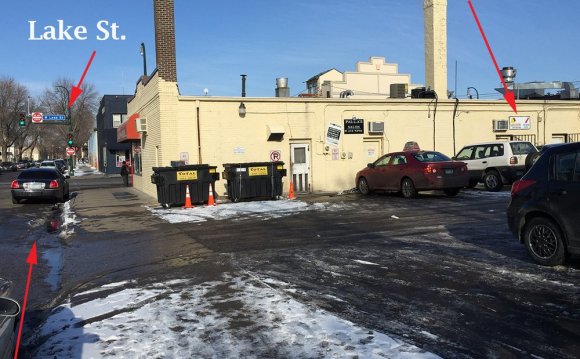 Somos Peru, literally translated as, "We are Peru, " is a name that leaves no questions about what you will get. The folks at Somos Peru take great pride in the fact that they are Peruvian, and for once, there is no mishmash of cultures here. We have been to at least three restaurants that claimed to have Peruvian food, but each time, they have also had Mexican, Salvadorian, Ecuadorian, or some other Latin American cuisine mixed in.

Somos Peru lets Peruvian food speak for itself without the seemingly necessary nod to burritos, tacos, and other more recognizable Latin (Mexican) foods. Certainly, with this kind of focus, we can learn a little about this ethnic food.

The first thing I noticed on the menu was that Somos Peru pays homage to the strange mix of cultural influences that have made the food of Peru what it is today.

Due to a vast and diverse mix of immigrants, Peru's food reflects the food traditions of the major ethnic groups that make up the country, including Chinese, African, Japanese, Italian, and Spanish. And don't forget about the Indigenous Incan culture, as well. This mix of cultures and cuisines is almost too much to imagine, but it does help to explain the variety of dishes that show up on the menu, from Chaufa (a Peruvian fried rice dish) to the Tallarin Saltado (a stir fry with spaghetti) to the indigenous yucca and plantains used throughout the menu.

And don't even ask me to try to figure out the origins of the popular street food dish called Salchi papas, a mix of hot dogs, french fries, mayo, mustard and ketchup. This menu will certainly keep you guessing.

So, we found ourselves on yet another Latin eating adventure, trying to discern what you, our kind readers, might like to know about. As you know if you have read our intro article about why we are doing this, we have often based our eating on tacos and tamales. Well, obviously we were going to have to improvise at Somos Peru, and we love to improvise. The problem with a menu that is almost totally new to us is that we have to try and get a good overall impression off of just three or four items. Of course, we would ask our server for their opinion, but after that we would have to make a gut decision…good thing we were hungry.