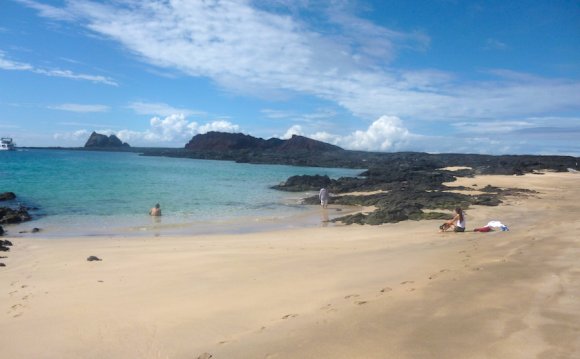 When to visit Ecuador

There’s no real summer and winter in Ecuador, and its weather generally varies by regional geography, with temperatures determined more by altitude than by season or latitude. The warmest and driest months in the sierra are June to September, though this is complicated by various microclimates found in some areas. Outside these months, typical sierra weather offers sunny, clear mornings and cloudy, often wet, afternoons. In the Oriente, you can expect it to be warm, humid and rainy throughout the year, though there are often short breaks from the daily rains from August to September and December to February. In the lowlands it can get particularly hot on clear days, with temperatures easily topping 30°C. The coast has the most clearly defined wet and dry seasons, and the best time to visit is from December to April, when frequent showers alternate with clear blue skies and temperatures stay high. From May to November it’s often overcast and relatively cool, especially in the south, with less chance of rainfall. The Galápagos climate sees hot, sunny days interspersed with the odd heavy shower from January to June, and dry and overcast weather for the rest of the year, when the garúa mists are prevalent. El Niño years can bring enormous fluctuations in weather patterns on the coast and at the Galápagos archipelago, when levels of rainfall can be many times the norm.

Reasons why you need to visit Ecuador & The Galapagos