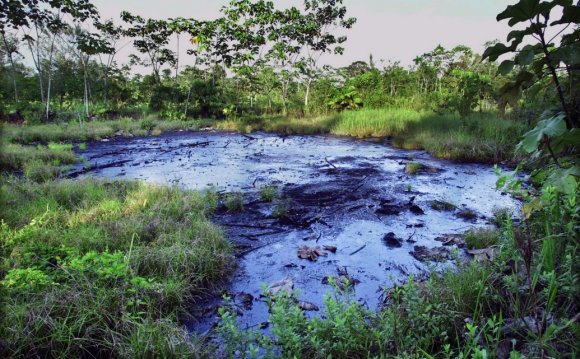 The United States effectively recognized Ecuador in a June 4, 1832, letter from Secretary of State Edward Livingston to Ecuadorian President Juan José Flores. Writing at the direction of President Andrew Jackson, Livingston acknowledged a letter from Flores dated January 13, 1832, in which Flores had announced that he was

“at the head of the Government of the State of the Equator.”

Livingston also conveyed President Jackson’s gratitude for Flores’s assurance that U.S. citizens in Ecuador would continue to enjoy the rights and privileges guaranteed to them under an existing treaty with Colombia. Though Livingston expressed Jackson’s hope that Ecuador, New Granada (present-day Colombia and Panama), and Venezuela might reunite and thus achieve domestic tranquility, the letter indicated a recognition of Ecuador’s separation from the Colombian federation.

Another indication of U.S. recognition of Ecuador came in May 12, 1834, instructions to Robert B. McAfee, Chargé d’Affaires in New Granada, with which the Department of State transmitted the commission of Seth Sweetser as consul in Guayaquil. The dispatch referred to Guayaquil as a city “in Ecuador, ” and it asked McAfee to tell Sweetser to

“apply to the Government of that State for his Exequatur.”

Sweetser subsequently presented his commission to the President of Ecuador and accepted his exequatur from him on February 24, 1835. Sweetser’s unconditional acceptance of his recognition as a consular representative from the Ecuadorian authorities constituted further U.S. recognition of Ecuador as a sovereign state. Moreover, in instructions dated April 21, 1836, Secretary of State John Forsyth authorized Chargé McAfee to negotiate a treaty with the Ecuadorian minister expected in Bogota, confirming once again U.S. recognition of Ecuador’s status as an independent republic.