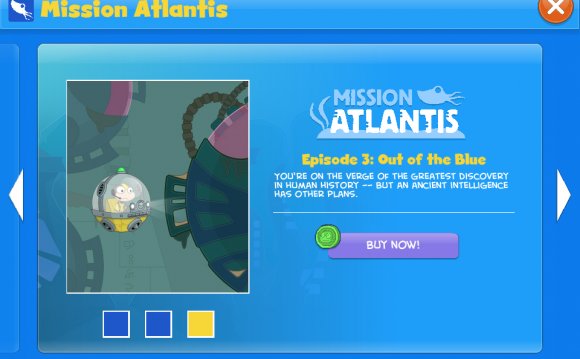 A shadow is creeping across the frontier, and its name is El Mustachio Grande. He’s the meanest, nastiest, outlaw in the land, and he’s terrorizing the good folks of Wild West Island. With your trusty horse by your side, only you stand between the Mustachio gang and total anarchy. Can you bring Mustachio to justice, once and for all?

These pictures are collected in your Poptropica photo album in the profile section. Click to enlarge.

These are some of the characters you’ll meet on Wild West Island.